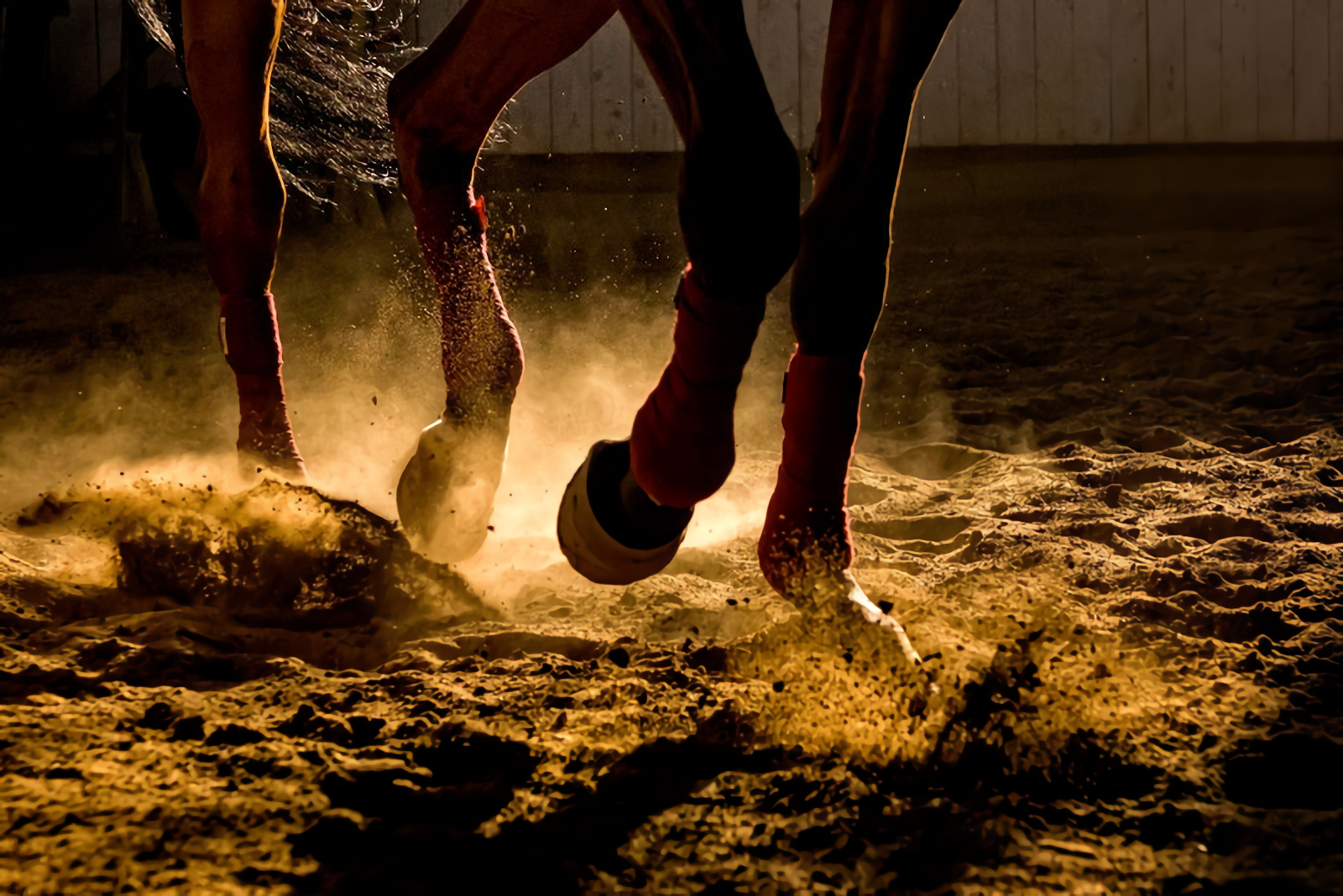 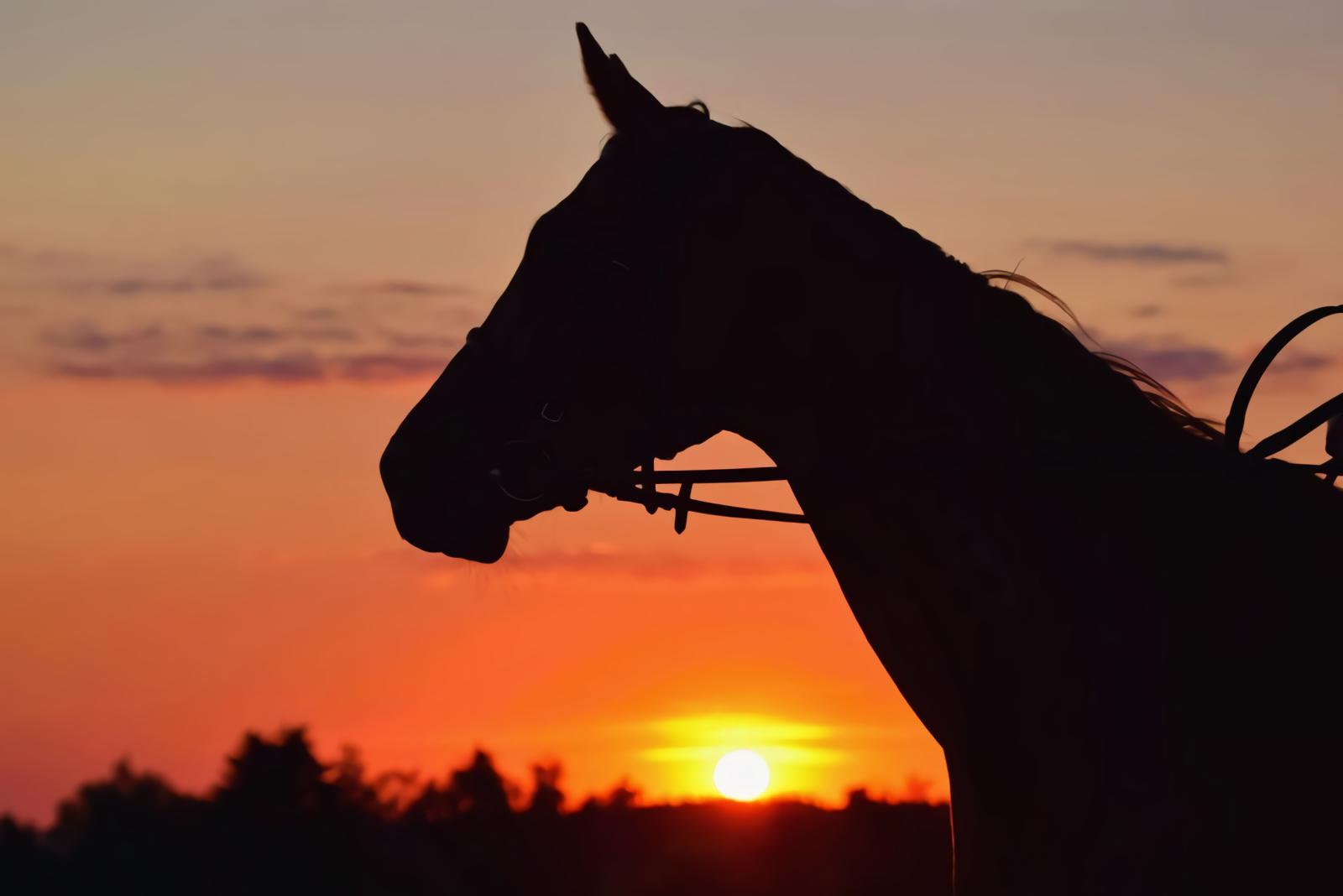 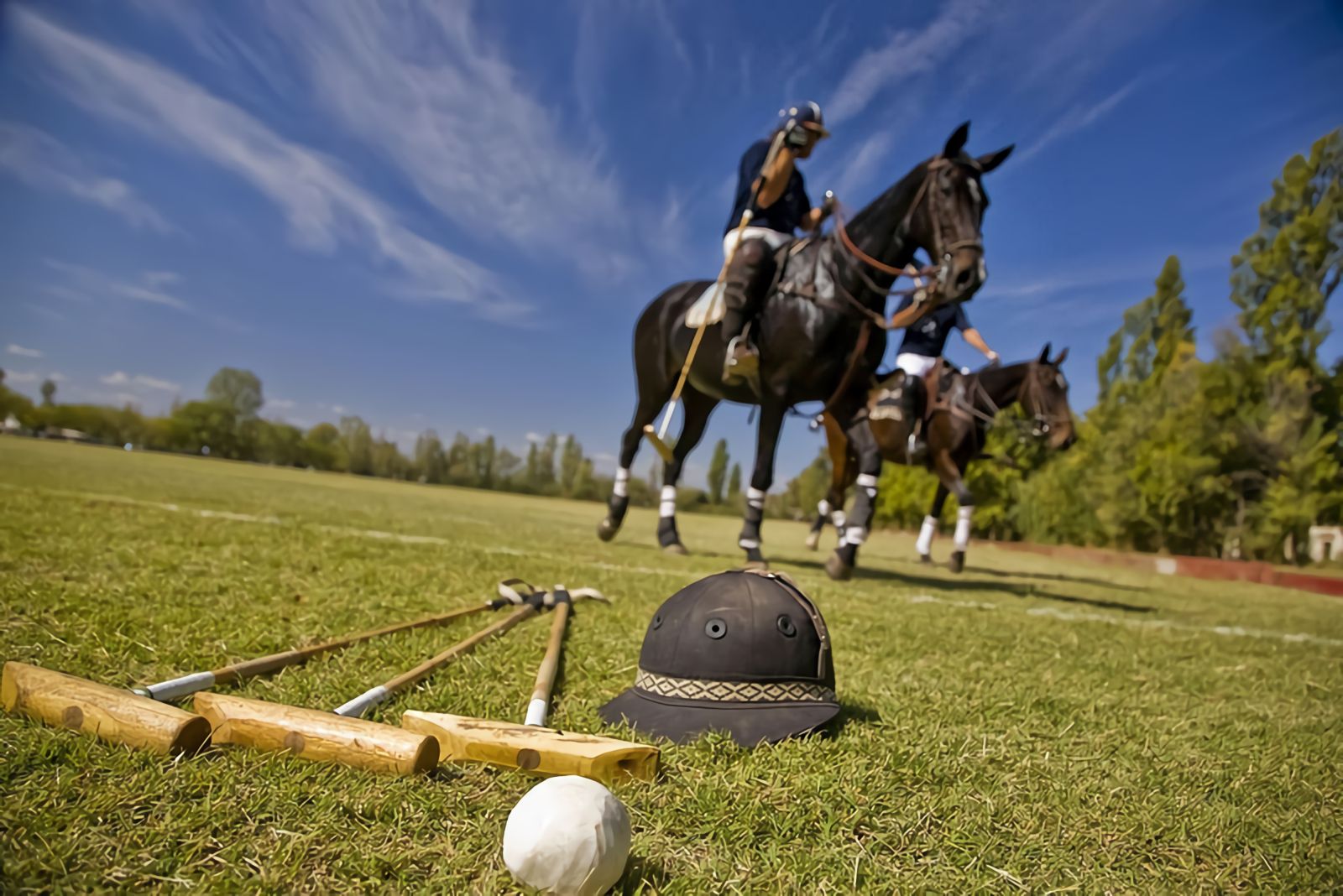 The Guards Polo Club Abuja commenced recorded activity on the 9th of September, 1999 under the leadership of His Royal Highness, Alhaji Ahmed Muhammed Sani (CON) the Emir of Gumel, and Major General Alwali Jarji Kazir (Rtd) CFR.
Based on a strategic relationship with the Nigerian Army, Brigade of Guards, the Guards Polo Club (GPC) occupies the Brigade of Guards Stable grounds, located in the serene, picturesque part of Asokoro with amazing views of Nigeria’s popular Zuma Rock. Access to the club is from express road between AYA and Mpape junction. This facility houses our offices, stables, playing fields, riding tracks, and entertainment facilities, and is open to players and non-players who want to experience the lifestyle and thrill associated with “Game of Kings, and the King of Games”.
The club was setup to promote equestrian sports, amongst the young and the old, in Abuja, and the country at large.
The club is an independent body, and even though some of its members may belong to other clubs, the club is governed by its own constitution.
Contact us 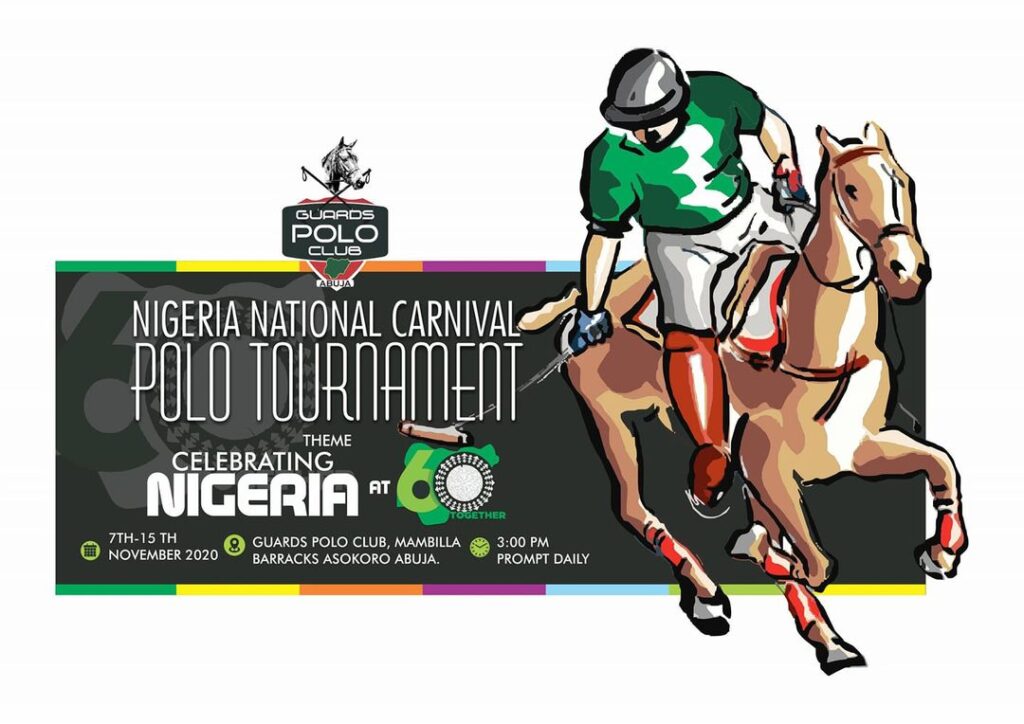 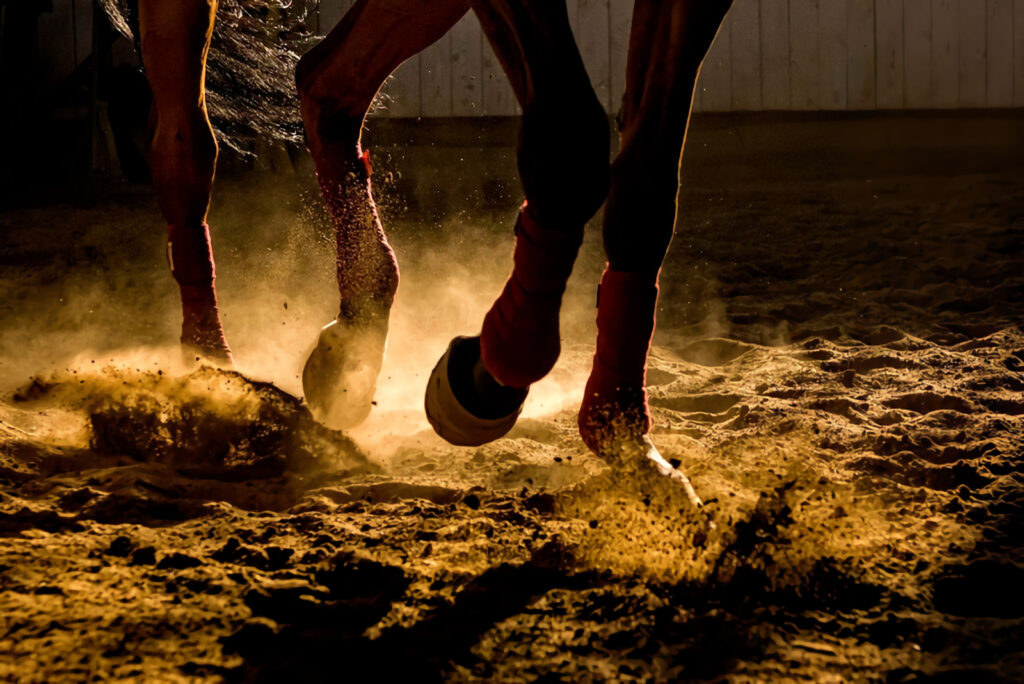 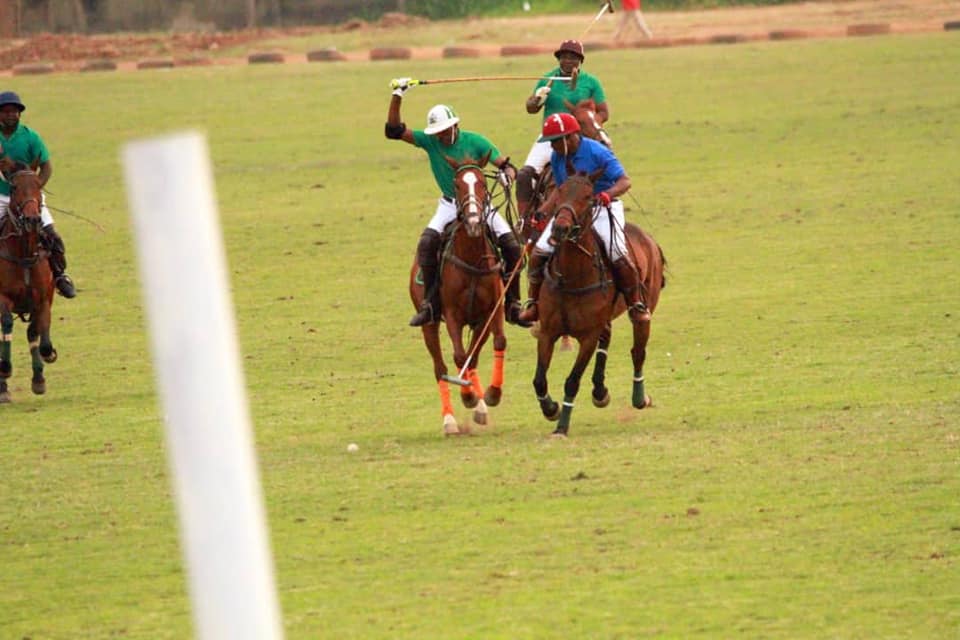 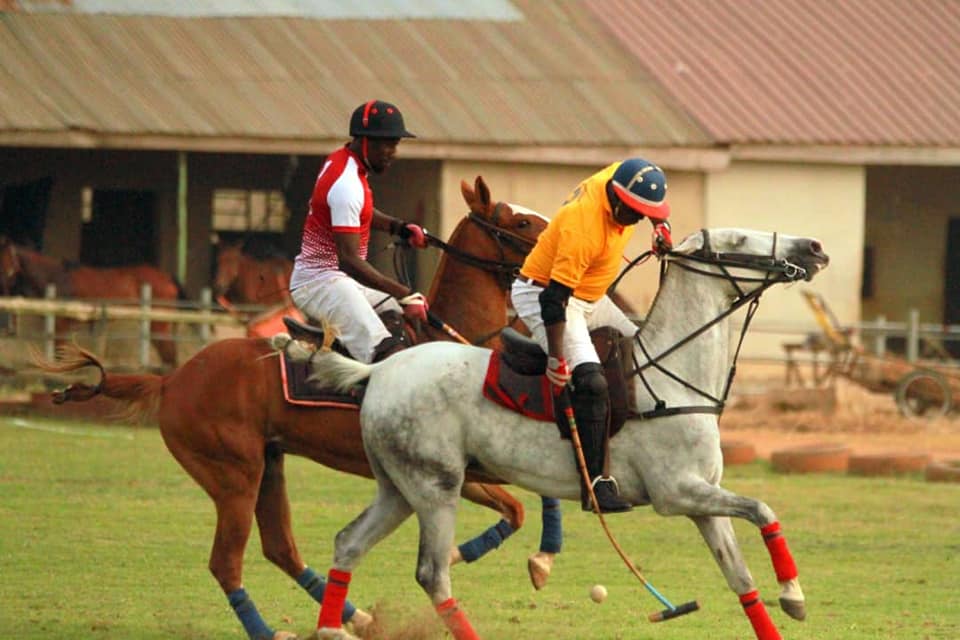